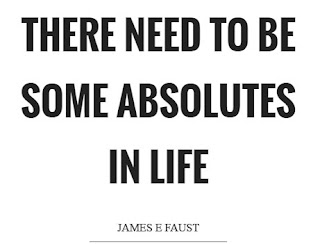 The Four Absolutes: A Spiritual Practice that is gone, but not (completely) forgotten. 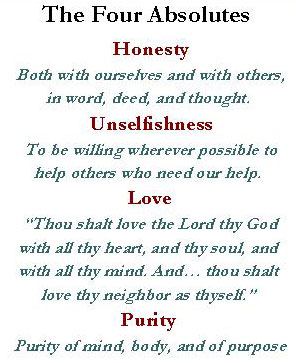 These principles were adopted by the Oxford Group (for those who don’t know, the Oxford Group is where A.A. got most of its program of recovery from) and are taken from Christ’s greatest talk called “The Sermon on the Mount” found in Matthew 5:1 – 7:29. They are the essence of Jesus’ teachings about the Will of God, the ideals for our life, the moral standards by which our thoughts and actions may be tested for harmony with God’s Will, and the keys to the kind of spiritual life God wishes us to lead, as outlined by Robert E. Speer in his book “The Principles of Jesus”. They are an intelligent discipline of simple intention, positive motives, and a way to do the things that are right just for virtue’s sake.

In 1948, Dr. Bob recalled the Absolutes as “the only yardsticks” A.A. had in the early days, before the official Twelve Steps. He said he still felt they held good and could be extremely helpful when he wanted to do the right thing and the answer was not obvious. “Almost always, if I measure my decision carefully by the yardstick of the absolutes and it checks up pretty well with those four, then my answer can’t be very far out of the way,” he said.

The Four Absolutes are still published in pamphlet form (PDF File) by the Cleveland Central Committee of A.A. and are widely quoted at A.A. meetings in the Akron–Cleveland area. A copy of the pamphlet can be ordered by calling the A.A. Inter-group at 216- 241-7387 (Cleveland) or 330-253-8181 (Akron).

Bill Wilson included the absolutes specifically in Steps 4, 5, 10 & 11 as found in the Big Book. They are used in their opposite, self-will form (since we need to see where self-will fails us):

The Oxford Group used the Absolutes in at least three specific ways:


1 – As a way to take inventory of our past to see where we fell short and in what ways, so that we could learn what areas of our life need to be worked on.

2 – During meditation or while being inspired or guided by our Inner Voice, as a way to differentiate between “God” thoughts and human thoughts.

3 – As a standard of living God’s Will, moment by moment. 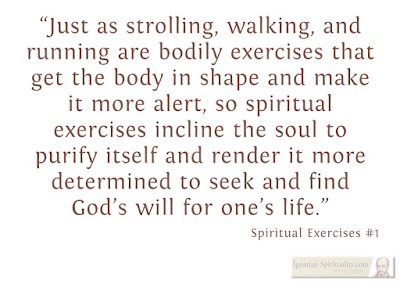