Get Your Own Dirt 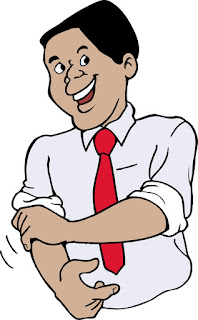 Once there was a scientist; a bold, intelligent man
Who approached the very throne of God with a master plan

The angels gathered all around, amazed at his request
For he had actually challenged God to prove He was the best
God was thoughtful and lovingly gazed at the man that He had made
Amused because He saw right through the groundwork being laid
Showing no fear and very little respect, the man began his speech
“I am here to inform you God; you have nothing left to teach.”
“We’re very self-sufficient, so our need for you is through,
In fact, I’d say that we could match most everything you do!
There’s just no stopping our technology, no limits to our minds,
To be honest God, the truth is clear, you’re really quite behind!”
“We’ve gone to space, cloned a sheep, discovered DNA,
We’ve even made an embryo to use then throw away.
Predicting weather is a snap, we can travel anywhere,
All this has been going on while you’re just sitting there!”
“We’ve got the weapons to annihilate the whole entire earth,
And I’ll debate any angel here, on that impossible virgin birth!
The blind can see, the deaf can hear and not because of you,
It’s from the power of our knowledge, that for years we have pursued.”
“Now that I have clued you in, I would like to let you know,
That we’ll be taking over now, so you are free to go.
But one more thing, just for kicks, to prove just where we stand,
How about some “show & tell” on how to make a man?”
Undaunted by the foolish man, God remained upon the throne
And spoke “You’ve crossed the line my child, to say you’re on your own.
I will overlook this…once, your pretentious, prideful request,
I have nothing I need to prove, but I’ll allow your little test.”
“Know this now, I am aware of the progress man has made,
But you are playing games right now that just should not be played.
Life is a miracle and I am the author, my work is far from through,
But go ahead and be my guest to show what you can do.”
His goal accomplished, the scientist preened, thinking he had won
Face to face with God Most High and about to be undone
Going first, the man reached down, but he should have been alert
He missed the smile, but heard the words…”You’ll need to get your own dirt.”
Merissa Lee Kelley
July, 13, 2001 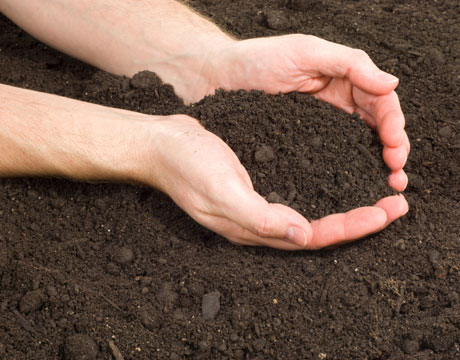 Karl D Rhoads said…
It is interesting to note that when I tried to post this on Facebook, it wouldn't allow it, saying it went against their community standards. Of course, they didn't state which of those standards it violated.

So once again I closed my FB account. That was a very short-lived revival. Eight days total.