How to Obtain Continuous Sobriety 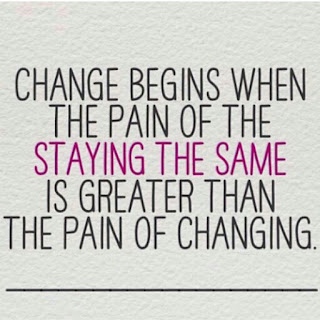 Just staying sober does not bring manageability to our lives.

Let me tell you about a man named Jack. Jack is an alcoholic who lives in a comfortable Chicago suburb. Many years ago, he recognized his drinking problem and joined Alcoholics Anonymous (AA). He went to meetings regularly and frequently, yet his drinking got worse. He continued going to meetings and yet every few weeks or months, he got drunk. As his life became more unmanageable, he went to even more meetings. This continued for twelve years; twelve miserable years of meetings and drunkenness. Why? Because in all those years, Jack never worked the Twelve Steps. “I didn’t understand how, and was ashamed to ask,” he said. Nobody explained to him that he got drunk because he hadn’t worked the program.

Finally, he got drunk again, and this time something happened. He ran into some AA’s who told him that “how it works” means that this is how the program works. They taught him how to TAKE THE STEPS.

In a period of twenty-four hours, he declared;

I took Step Three aloud with another AA, as it suggests on page 63 of the Big Book. I wrote a “searching and fearless” Fourth Step. Then I took my first Fifth Step with another AA member, who took his with me at the same time. We then discussed Steps Six and Seven, and prayed to have our character defects removed. Then, with his help, I listed the people I had harmed, and we talked about making direct amends starting right then. I began with my wife that same evening. I did more work with the Steps in twenty-four hours, than I had done in twelve years hanging out in AA before that day!

That happened back in 2001, and Jack has been sober ever since. He made all his amends and he continues to practice the principles of all the Steps. Changes within him are demonstrated daily in a dramatically improved lifestyle through him and his family. With a rueful smile jack relates, “I would have liked to have done all those things much sooner, but no one ever showed me how.”

Jack is talking about the sponsorship he did not receive for twelve miserable years. For a dozen years he had heard about an “individual” program, where members take what they want and leave the parts they find distasteful. He went to meetings where people got in touch with their feelings, instead of the spiritual principles of Twelve Steps. As a result, he remained an active alcoholic. Immediately upon taking the Steps, he began to experience continuous sobriety. He finally grasped the AA message of recovery.


Sobriety is about much more than simply not drinking. It is the witness of men and women who have found a life so good, so joyous, and so useful, once they learn that they don’t have to drink anymore. It describes a way of living that offers hope, meaning and direction. The Twelve Steps provide specific tools that enables those who suffer to recover from their malady and become healthy, productive members of society.

No one can share the program of AA with another person without having taken all Twelve Steps and practicing the principles of those Steps –in every area of one’s life– on a daily basis. Taking the Steps is not a one-and-done occurrence; it is a lifetime commitment. Without such an understanding, it is impossible to carry the message to those who are still suffering.

The kind of change that Jack described can be the experience of anyone seeking recovery, provided they are willing to be rigorously honest and fully apply the program to all areas of their life. Those who have been dry for a long stretch and are still irritable, restless and discontented, probably have failed to take the Steps thoroughly and whole-heartedly.

Just staying sober does not bring manageability to our life. We become physically, mentally, and spiritually healthy to the degree that we apply the program to our recovery. The quality of our recovery is equal to the quality of effort we apply to a new way of living. 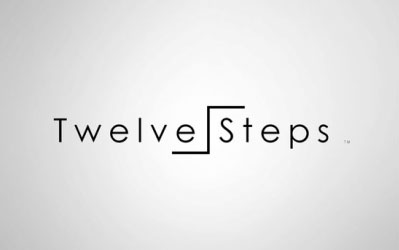