The World Is A Puzzle

A story by Jim Quinn, Founder of the Lifestream Basic Seminar

There was a man who had a little boy that he loved very much.

One night, while the man was at work, he realized that he had extra work to do for the evening, and that he wouldn’t be able to play with his little boy. But, he wanted to be able to give the boy something to keep him busy. So, looking around his office, he saw a magazine with a large map of the world on the cover. He got an idea. He removed the map, and then patiently tore it up into small pieces. Then he put all the pieces in his coat pocket.

When he got home, the little boy came running to him and was ready to play. The man explained that he had extra work to do and couldn’t play just now, but he led the little boy into the dining room, and taking out all the pieces of the map, he spread them on the table.

He explained that it was a map of the world, and that by the time he could put it back together, his extra work would be finished, and they could both play. Surely this would keep the child busy for hours, he thought.

About half an hour later the boy came to the man and said, “Okay, it’s finished. Can we play now.?”

And sure enough, there was the picture of the world, all put together, every piece in its place. The man said, “That’s amazing ! How did you do that ?”

The boy said, “It was simple. On the back of the page was a picture of a man. When I put the man together the whole world fell into place.” 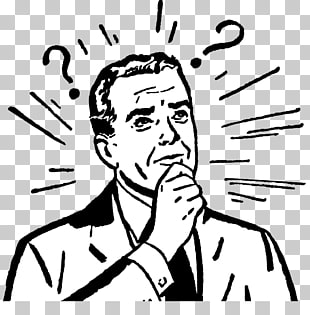