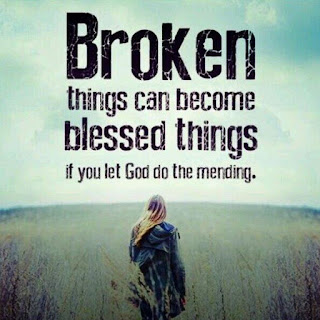 All this and more through AA, are we grateful enough?
Gratitude will continue the miracle of your sobriety, I found that out.
Ann C. wrote this "a number of years before" the 1985 International Convention in Montreal, Canada, where she set it to tape at the Old-timers Meeting. She wrote it to show the contrast that can take place in any of our lives when we sincerely try to follow the principles of AA's suggested program of recovery. 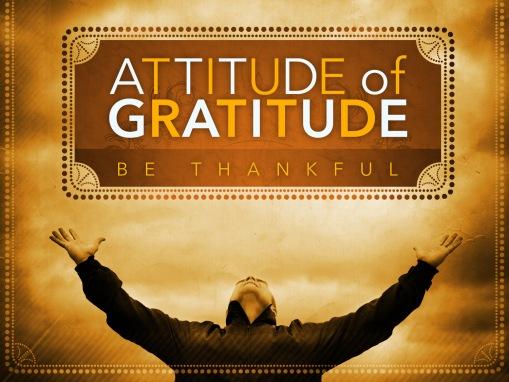