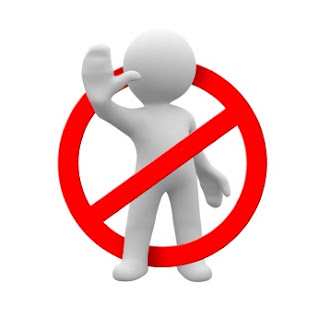 Zero Tolerance is defined as… “The policy of applying laws or penalties to even minor infringements of a code in order to reinforce its overall importance and enhance deterrence. SOURCE: The Free Dictionary
Jesus was all about forgiveness and repeatedly taught that in order to be forgiven, we must be forgiving of others (See Matthew 6:12; 14-15; 18:21-35). Yet how many times do we fail to forgive others? How many times do we hold a grudge against someone for something they did? And yet we claim to be followers of Christ. No wonder people call us hypocrites!
For example, there was a time when a sister in Christ mistook something I said as a personal attack. In response, she withdrew all her links to my website and refused to accept my repeated attempts to clear up the misunderstanding. Yet this very same sister in Christ had a page on her site regarding the importance of forgiving others.
From the very first time she visited my web sites, she found them good and helpful and desired to share them with others. But when the misunderstanding arose, she removed the links to the sites she once found good, and helpful, and worthy of sharing with others.
Sadly, many people forget all the good because of one bad. They throw out the baby with the bath water. Consider the following;

A couple enjoyed a wonderful twenty—year marriage. Compatible in every way, it seemed the perfect match. When he died, the widow proved inconsolable. Her life had come to an end, and she had lost her only hope for love in this world. Then her husband’s secretary dropped off his personal papers, and in them the widow discovered his affairs with other women.
Instantly, the woman’s grief turned to rage, and her love to hate. She despised her husband for his deception. She removed all memory of him from their home and refused to hear his name spoken, even by their children. When she wrote to Dear Abby she confessed that she wished him alive just so she could inflict on him the grief his immorality had brought her. Abby wisely urged her to vent her anger with a counselor. Further, she wrote, their marriage was no less wonderful though her husband had been unfaithful.

Not to Erase the Good
How often we hold friendships and relationships hostage to disagreements and disputes. We forget the good done, the virtue shown, and the worth proven, just because of a failure or an argument. We sometimes allow one mistake to wipe out a lifetime of love and friendship. Like fire consuming a museum, anger can destroy in a few minutes what it has taken years to collect. Pride will keep us from forgiving. All other feelings can be assuaged by reason, but pride alone remains adamant against grace.

“Put on then, as God’s chosen ones, holy and beloved, compassion, kindness, humility, meekness, and patience, bearing with one another and, if one has a complaint against another, forgiving each other; as the Lord has forgiven you, so you also must forgive. And above all these put on love, which binds everything together in perfect harmony. And let the peace of Christ rule in your hearts, to which indeed you were called in one body.” – Colossians 3:12-15a, ESV 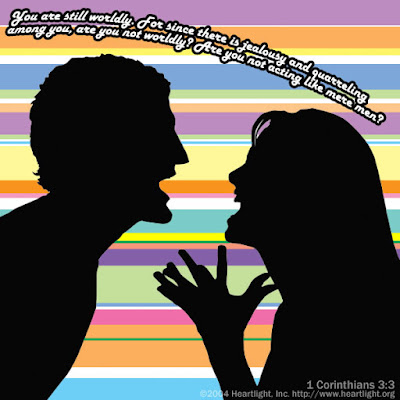