A Most Excellent New Year's Resolution 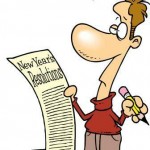 Most everyone that is inclined to make a New Year’s Resolution
does so in an effort to improve their lifestyle.


Generally, it is done with the hope of making the year ahead better than the one just past.


Of those who resolve to improve themselves, the majority of resolutions they make are of no great or lasting value.

This year, instead of the usual New Year’s Resolution,
why not go all out and make a most excellent resolution?!?

This year, resolve to memorize and recite the following prayer attributed to St. Francis of Assisi. Then, make every effort to live it out and see what effect it has not only on your life, but on the life of those you come into contact with on a daily basis!

O Divine Master,
Grant that I may not so much seek
To be consoled as to console,
To be understood as to understand,
To be loved, as to love;


A common belief is that The Prayer of Saint Francis, or the Peace Prayer as it is often called, was written by St. Francis of Assisi. In truth, the prayer wasn’t even written until the 20th century. The author, deeply influenced by Saint Francis, wrote what he thought expressed the convictions of the saint. The prayer touched the hearts of so many because it brings meaning to our everyday lives. 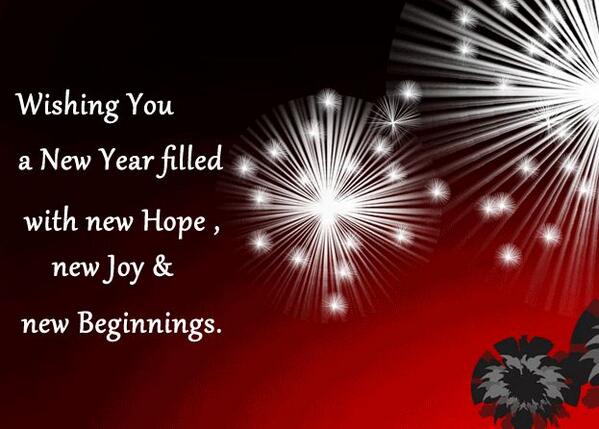