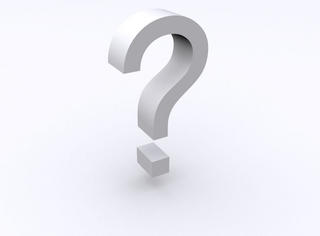 Some Interesting facts about the Bible


Using the Bible at swearing-in ceremonies grows out of the ancient Jewish practice of making a promise and reminding each other that "God is watching" (Genesis 31:50). In the Middle Ages, Christians swore by kissing or touching a cross, a Bible, or a sacred object they believed once belonged to a holy person.

The oldest Bible text is a Dead Sea Scroll fragment written in about 225 B.C. It's from one of the Old Testament books of Samuel.

The oldest surviving New Testament text is a fragment of John 18:31-33, which includes Pilate's question to Jesus: "Are you the king of the Jews?" The fragment dates to about A.D. 125, roughly one generation after the original was written.

Bible typos produced dubious nicknames for some editions. "The Adulterer's Bible," also called "The Wicked Bible," dropped an all-important "not" and commands "Thou shalt commit adultery." The printer was fined a hefty sum.

The word "Bible" comes from a Greek word for papyrus (biblos), a plant used to make paper.

"Gospel" comes from the old English word godspell. English scholars used it to translate the Greek word euangelion, which means "good news" and from which we get the word evangelist.

The most widely translated Bible book is the Gospel of Mark-the shortest of the four Gospels about Jesus. It's available in about 900 languages.

Christians were among the first people to discard the 3,000-year-old tradition of using scrolls. They adopted the codex, or book format. Every surviving fragment of Christian writing from the second century A.D. comes from books. But only 14 of 870 non-Christian works of that time are from books. Books, printed on front and back, were cheaper and easier to use.

After Johannes Gutenberg of Germany invented the printing press in the mid-1400s, the first book printed was the Bible. The first press run, of about 180 copies, sold out before the presses started. Forty-eight copies of this masterpiece survive.

The Bible didn't originally have chapters and verses. Scholars added chapters in A.D. 1231 and verses in 1551. 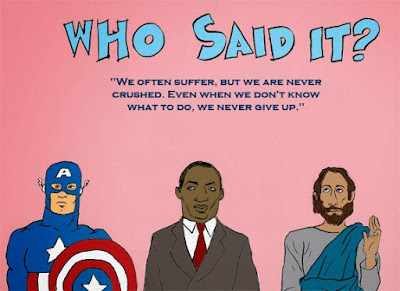 The Bible and You