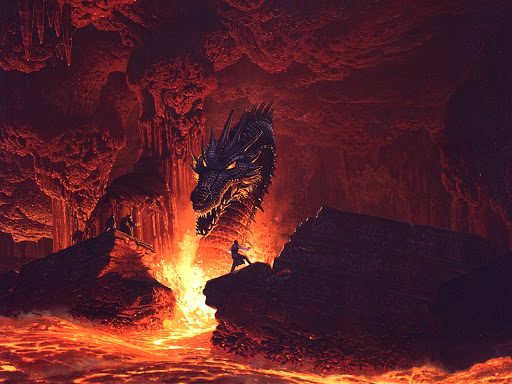 Do we ever stop playing make believe?

Remember as children when we used to play make believe?
Whether alone or with a friend, children love to pretend. Do you know and understand why that is?
One could list a myriad of reasons why, but it all boils down to one thing. We were created in the image of our Creator.

So God created humans in his image. In the image of God he created them. He created them male and female.
Genesis 1:27 (GW)

From what I have been taught, along with what I comprehend, when God originally created mankind, he created us in his SPIRITUAL IMAGE. He created us to be like Him so that He could commune with us IN SPIRIT.
God is creative, so we are creative. God desires companionship, so we desire companionship. God has feelings and emotions, and so we have feelings and emotions. We are like God in the spiritual sense. The main difference between us and God is that HE IS PERFECTION. He is Holy. He cannot be tempted.
WE ARE NOT PERFECT. We can be tempted. As a result, the Adversary was able to tempt Adam and Eve to eat from the tree of knowledge of good and evil. As soon as that happened, mankind lost its intimacy with its Creator and was kicked out of Paradise (the Garden of Eden). In the process of losing our innocence, we became even more like God, but with a caveat. Unlike God who is ALL KNOWING  (Omniscient) and ALL POWERFUL (Omnipotent), we are weak and don't know as much as we like to think we know. So we pretend. We play make believe. Even more so as adults than we ever did as children. So much so, in fact, that we become PRETENTIOUS.
Ever since Mankind's "falling out" with God in the Garden of Eden, we forgot where we came from and we began to believe that we can get along just fine without God (our Creator).  But because we are weak and we really don't 'know-it-all', we fall flat when it comes to "playing well with others". It is rather like that old cliché about men being too prideful to ask for directions. We believe that we know what we are doing, we believe that we are not (spiritually) lost, and we believe that we will get to where we think we are going eventually.
The problem with that is we rarely reach our goal(s), and after repeatedly trying one thing on top of another, we get frustrated, confused, and angry. So we pretend. We make believe that we are doing just fine and that we are good with the way things are going in our life and in the world around us. We become willing to try anything that does not require that we admit the truth that we are lost without the guidance and protection of our loving Creator. ANYTHING BUT THAT!
Is it any wonder that the world we live in and our personal lives are such a mess? Rather than admit the truth, we would rather play make believe and pretend that everything is "all good". And those moments when we acknowledge the truth, face the facts and reality of our situation? We blame God.