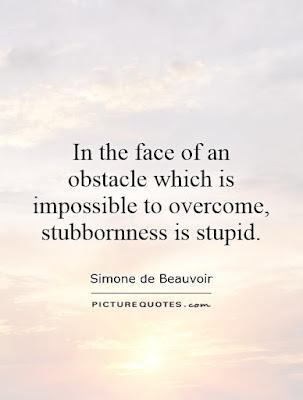 I know this to be true, because stubborn people are extremely willful. They are very closed-minded and resist heeding good advice. They believe themselves to be smarter and wiser than most people.
Does that sound like anybody you know? 😉
Most alcoholics are extremely stubborn people. Additionally, most alcoholics who refuse to admit they have a problem with alcohol and/or refuse to seek a solution for their problem, die as a result of untreated alcoholism.
Prior to the formation of an altruistic group of men and women who sobered up based on Christ-centered, biblical principles, there was no long-term, reliable treatment available for hard-core alcoholics.
Ever since those altruistic 'pioneers' published a book wherein they related precisely how they recovered, people have been stubbornly pushing back against precisely following in their footsteps. Do you know why? In their book, they boldly declared that "God did for us what we could not do for ourselves." And in the original manuscript, they made it clear that they were not talking about some vague, nebulous, Higher Power. They were talking about having surrendered both their will and their life over to the care of God, as He is revealed the Bible.
Admittedly, some of the folks who were part of the initial altruistic group, refused to accept and surrender to the 'One who has all power'. As a result of their stubbornness, they found themselves unable to acquire and maintain any lasting peace or serenity going forward. According to group's own history, those who decided they didn't want or need the God of the Bible to help them overcome their problem, eventually ended up 'going back out' and dying as a result of untreated alcoholism. 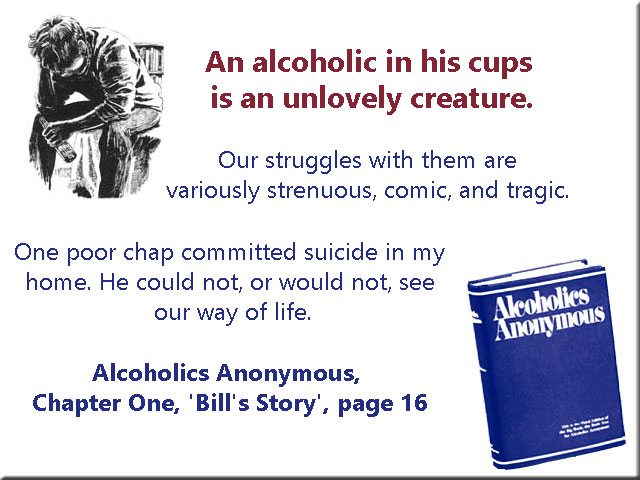 Throughout the ages, people have died, simply because they stubbornly refused to surrender their will and their life over to the care of their Creator. Such people usually self-destruct as a result of their liberal, rebellious, lifestyle.
On the other hand, there are those who have died as a result of their unwavering faith in God and His Son. They have faced all sorts of  persecution and ridicule. They have been crucified and hung upside-down on a pole and used as street lanterns. At the Coliseum in Rome, they were fed to ravenous lions in front of a horde of boisterous God-Haters. They were be forced to watch their children be thrown to the lions and eaten, right before their very eyes! Even so, they did not recant their faith. So then they too were fed to the lions. All to the gleeful cheering by the masses that came to watch the spectacle. 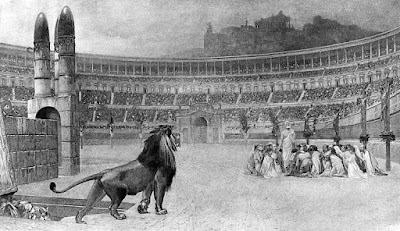 There are still a number of people today who are just as mean, hateful, cruel and brutal toward people of the Christian-Judeo faith. People are still being slaughtered all over the world for professing their faith in God and Christ. The only difference between then and now is that it is not quite the spectacle it used to be. But it is just as real -- and just as hideous.
I am extremely grateful that I did not refuse to accept God's offer of restoration by placing my trust in the life, ministry, crucifixion, and resurrection of His Son -- the One most people know as 'Jesus Christ'.
For so many years, I used to rage against God and His followers. Now I pray for and I reach out to, those who are still suffering in their own rebellious heart -- be they alcoholics or otherwise. I do admit to having an affinity for those who are currently suffering from the effects of alcohol abuse and other related issues, as I once did.
That is why I am sharing this with you. That is why I employ the various social media venues that I find most helpful and useful for reaching out to others. It is to edify and encourage those whose hearts God has prepared, so that they may come to know and understand that there is a better way to live.

Life doesn't have to be "Hell on Earth." It can be "Heaven on Earth" if and when we let go of all the things that are blocking us off from the love and light of "Our Father in Heaven..."
RELATED:

An article by Steve Arterburn, edited for use in a 12-Step meeting.
Post a Comment
VIEW DISCUSSION »

“If home's where my heart is then I'm out of place”  –from the song Homesick , by Mercy Me.
Post a Comment
VIEW DISCUSSION »

Visit profile
If you are struggling with Alcohol Abuse or other addictive behavior, and would like to learn about a solution that has helped millions of people discover "a design for living that really works", then we invite you to join us and live free again! You're not alone anymore! \o/ 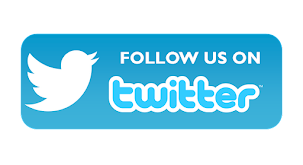