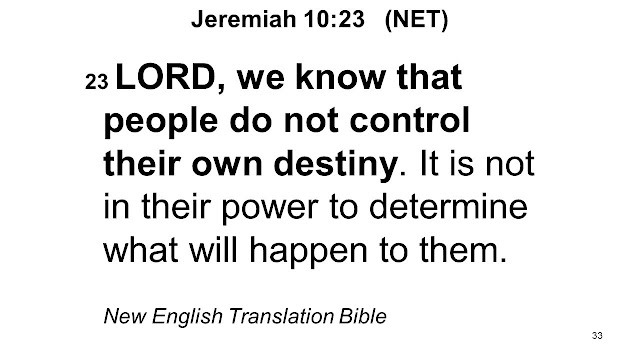 We like to think that we are in control of our life. But are we really?

Why Faith Based Recovery