For there arose out of one man, a great and burning desire to share the joy of being delivered from a life of hopeless despair, by the very One whom he had despised and cursed for nearly thirty years.


It was the month of June, in the year 2001, during a time of earnest prayer and meditation, that Focused and Free was first conceived. The phrase Focused and Free was simply a thought that came to mind during this time of prayer and meditation. But as the days past and the thought remained, it became much more than a passing notion. So in December of that year, "FocusedandFree" became a registered domain name, and joined the online Internet community.


“I knew that as long as I stayed focused on Jesus, I was free from the personal demons I had fought with for the majority of my life, and I wanted to share my new-found freedom in Christ with others.”
– Karl Rhoads, founder of FocusedandFree.com


While Focused and Free has undergone several design changes over the years, its main purpose and goal has remained the same, that is to “FOCUS on the TRUTH that sets us FREE” from the chains of sin and death.


Focused and Free has always been privately owned and operated. Site content has come from personal experience as well as outside resources. Over the years, various website building programs and Content Management Systems (CMS) have been employed, in an effort to make the site attractive and enjoyable, while providing helpful and interesting content.


Focused and Free is not about religion. Rather, it is about coming to know and trust in God, so that we may grow in Him and become the person He created us to be. It is about becoming free from everything that has kept us in bondage to our fears. It is about discovering and living a life of love beyond measure. 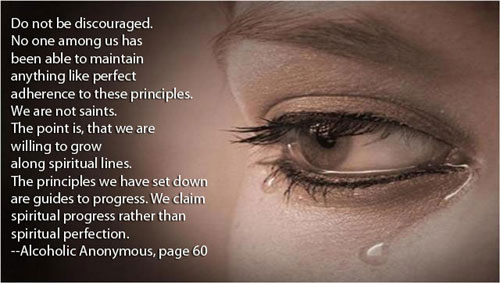